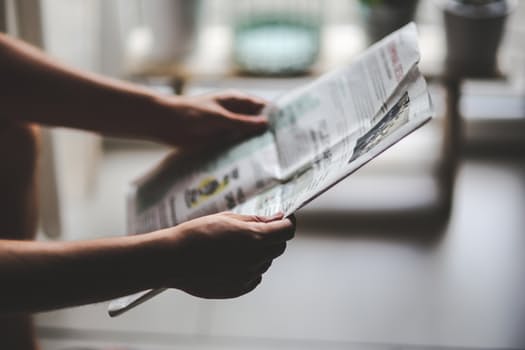 You may have great material for news releases if:

Writing and publishing news releases will require a degree of experience and expertise.  If you have an idea for a release or questions about the process and would like some guidance, please contact me.  Sending out a news release is a straightforward project that requires very little of the doctor’s time and has the potential to significantly benefit the practice.