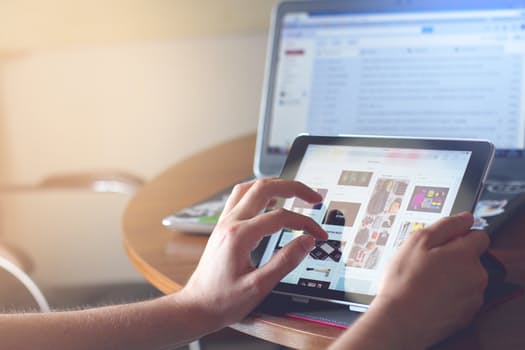 I always use an attention-getting headline.  Listed below are three excerpts (not the full blogs) of stories from three different practices that really grab the reader’s attention.  These constituent great social media content.

A patient who was a professional football player came in to see me.  He had known that his upper teeth in particular were failing for a long time and also was told that he was losing them and that he would have to wear a denture.  He said that he just could not wear a denture because it was not in his personality and he was a tough guy.  In fact, he threatened to throw me out the window if I hurt him.  We are on the second floor with shatterproof glass, so I knew that was not going to be a pleasant experience.  [The blog ends with the story of how the patient was very happy with treatment.]

I had a patient had never had another picture taken with her then 13-year-old son after the day he was born.  She had only one picture taken when her son was born. She lacked confidence due to her dental issues, and she did not have any more pictures taken until, literally, the day that we delivered, not only her implants, but her immediate fixed teeth.

That was actually the first time in almost 13 years that she had a picture taken with her son.  I had no idea that we were making that kind of an impact.  I thought I was simply helping a woman who was having trouble chewing due to failing dentition.  The implant dentistry treatment gave her confidence and changed her life in more ways than one.

The comment I get most often from patients after laser surgery is, “Wow!  It was so much easier than I expected.”  Patients tell me that they hardly have any discomfort.  They may take an over the counter product such as Motrin or Tylenol for two days at the most and then they report that they feel fine.

As you can see from these examples, your social media content should be interesting and educational.  When the content is about your practice and your patients, it is customized and compelling. 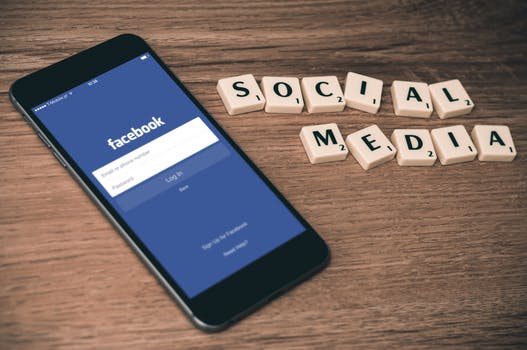 In Part 3, I will discuss how to find a never-ending source of killer content for your blogs and social media accounts right in own practice.