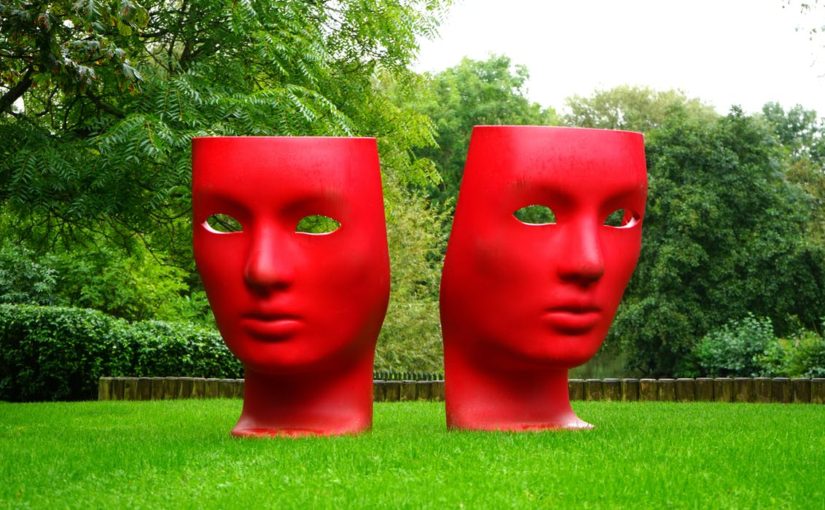 When it comes to the phrase “role playing,” many dental team members react the way lay people respond when they hear “root canal.”  They do not want any part of it.  Just as modern root canals are often comfortable for patients and the procedure removes the source of their discomfort, role playing can be made fun and effective. What’s the catch?  It has to be done right.

Here are some tips for running a successful role playing session.

As you can see, the goal is not to catch someone doing something wrong, but to reward good behavior and encourage the person being trained to make improvements.  The other team members are not really judges but a cheering section.  People tend to be harder on themselves than they are on other people, so don’t worry about bad behavior going unnoticed.

By role playing in a positive fashion, you will help team members learn to deal with difficult situations in the office in a supportive environment.